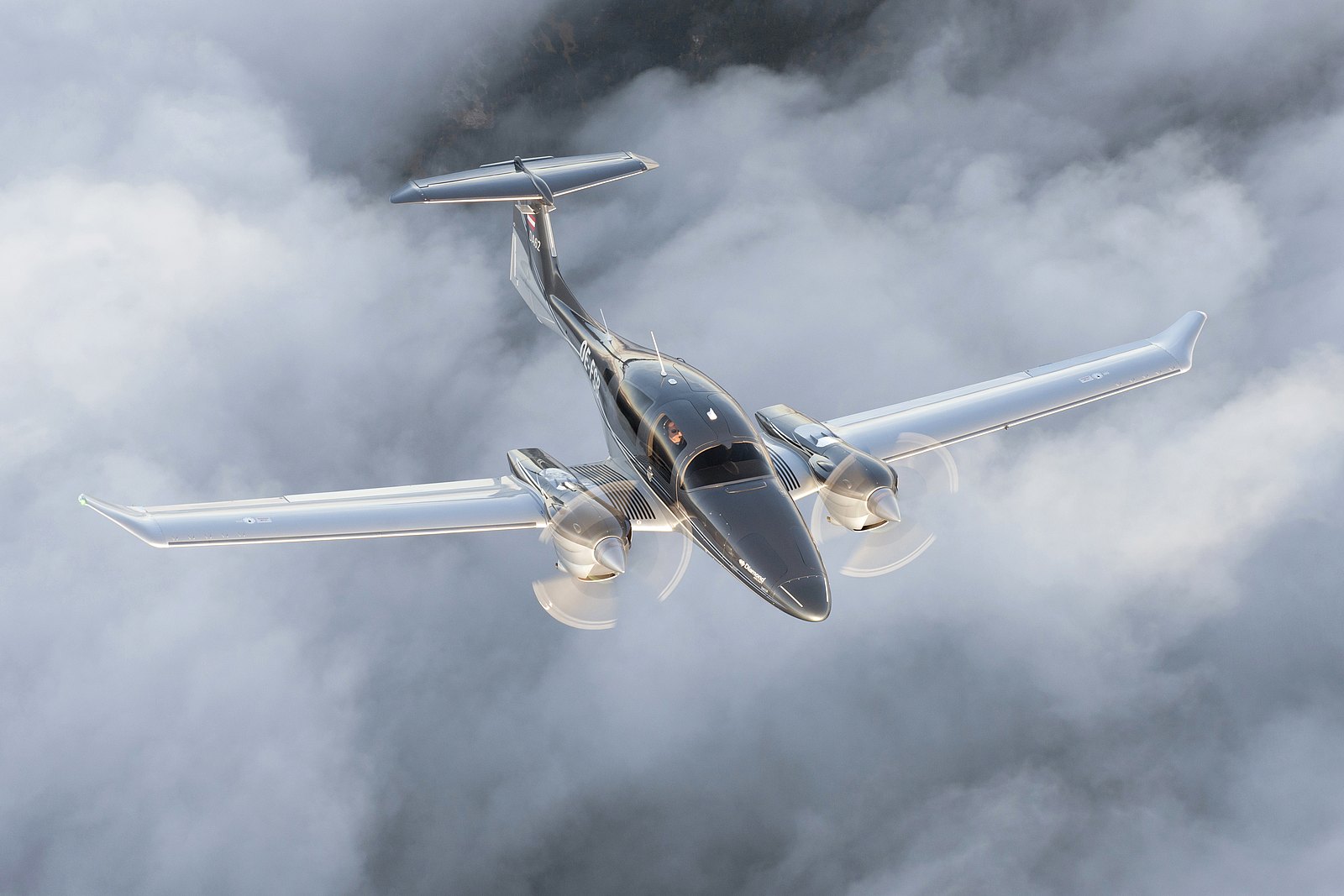 Diamond DA62 is a new design standard for twin-engine aircraft. The improved model is designed to give freedom of movement and make your travels even more enjoyable.
The DA62 moves more passengers and equipment farther and faster than anything else in its class, with exceptional fuel efficiency, luxury and twin-engine security.
Space. Performance. Efficiency. Luxury.
The Ultimate Flying Machine. 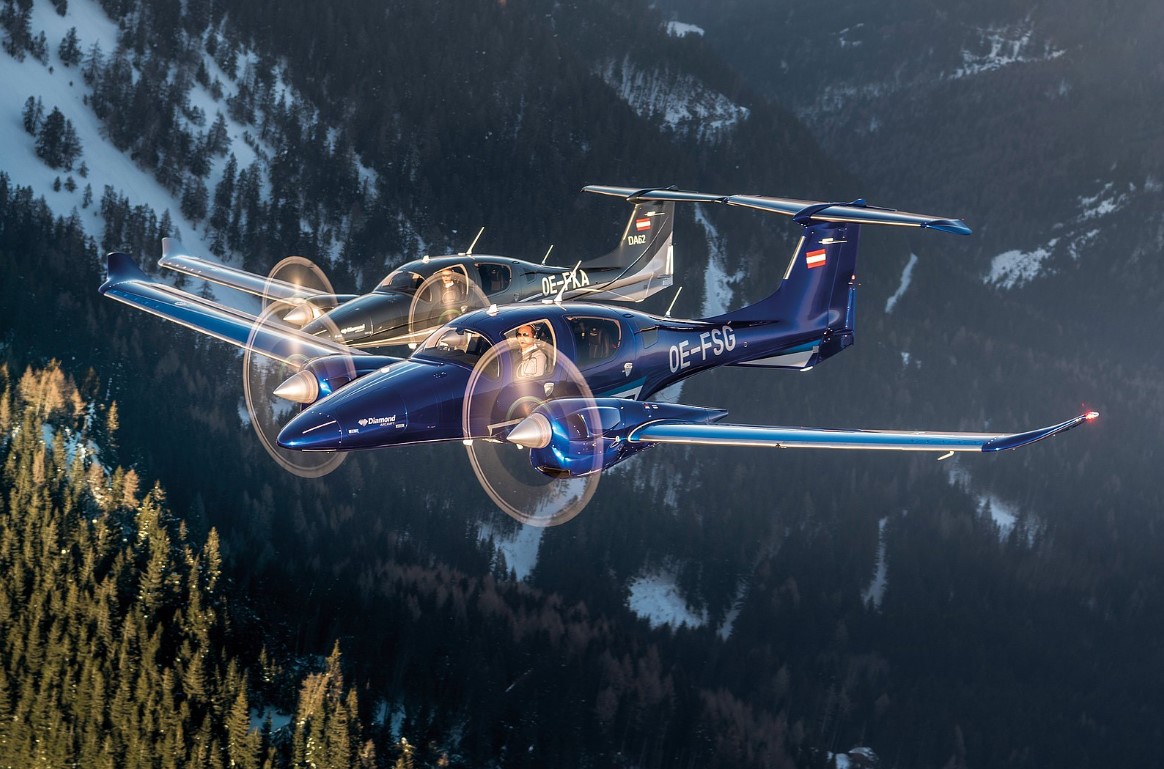 The Diamond DA62 model combines all the most important qualities for a modern aircraft: 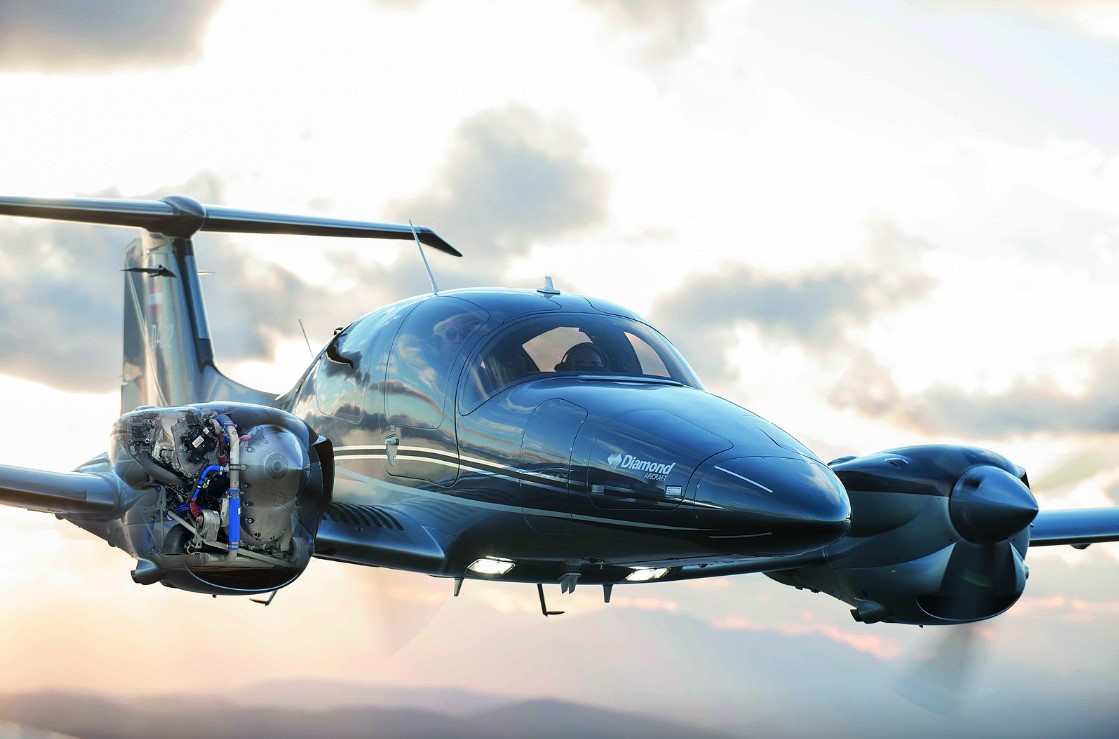 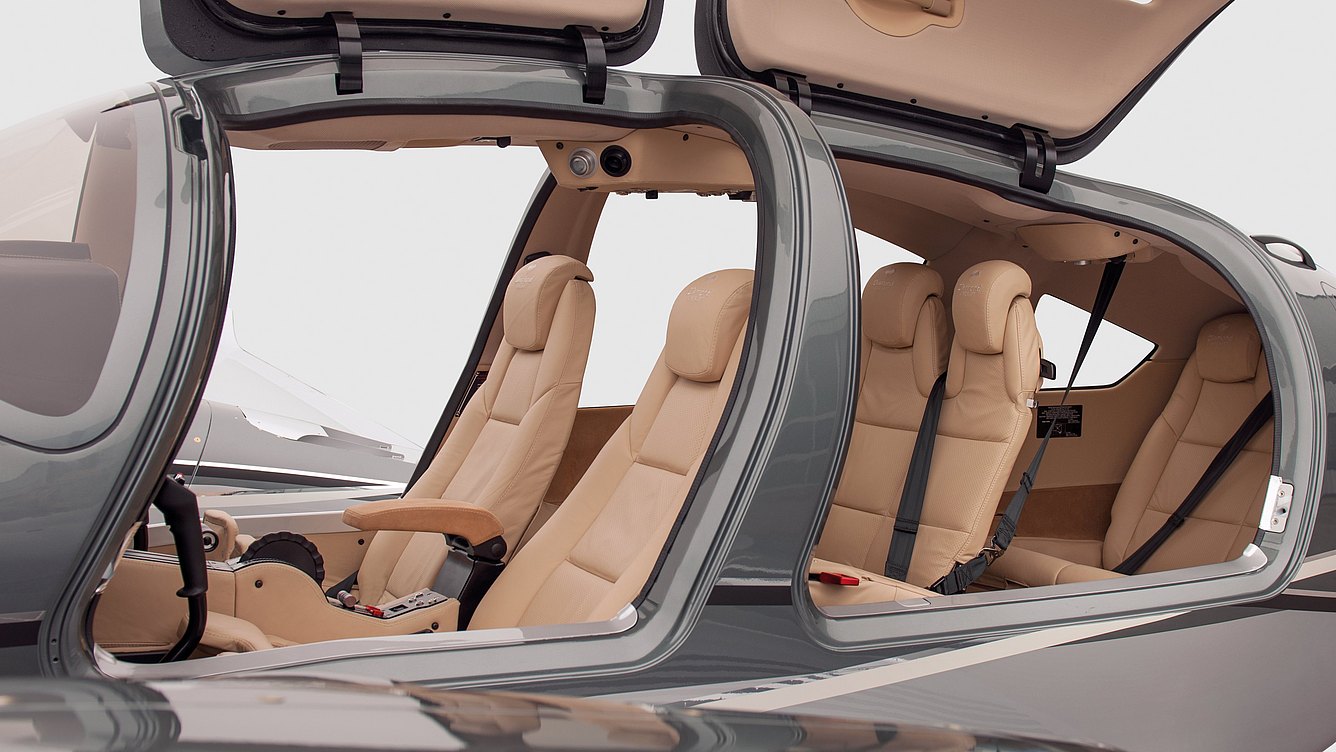 This plane is close to ideal. For example, if you need a seven-seater aircraft instead of a five- or six-seater, you should choose this model. If you do not have access to 100LL aviation gasoline, the DA62 will also be a good alternative to a gasoline-powered aircraft.
And if you finally want to feel confident when flying cross-country, the DA62 model should definitely be on your shopping list.